Bob Dylan – The Girl from the North Country 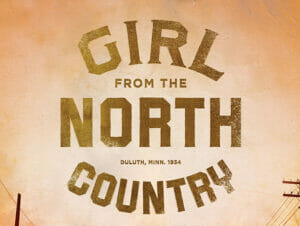 Buy The Girl from the North Country on Broadway tickets before going to New York. You can easily buy your theatre tickets online, saving you money and time. This Broadway musical is written around Bob Dylan’s songs and runs in the Belasco Theatre. The story is set in Minnesota during the Great Depression and tells about a family that runs a guesthouse. The show is a bit dark, but also provides a ray of hope for things to get better.

In Dylan’s birthplace of Duluth, a man named Nick Laine owns a rundown guesthouse where he lives with his dysfunctional family. His wife Elizabeth suffers from a form of dementia that makes her prone to childlike outbursts, and there’s some trouble with his children as well. Oh, and he’s having severe money problems and is close to losing the house and becoming homeless. So things are not looking up for the Laine family. It becomes more complicated with the presence of other tenants at the guesthouse, such as the woman that Nick is having an affair with… 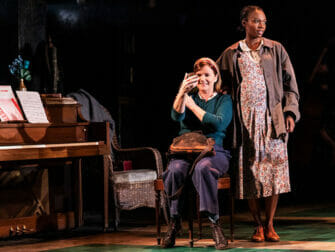 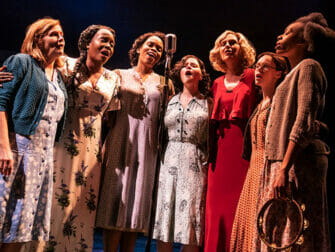 This classy folk opera is sprinkled with Bob Dylan’s greatest tunes – including the title number. You’ll also hear “Jokerman,” “Slow Train,” “Make You Feel My Love,” “I Want You” and more from the iconic artist. The songs are used as “suggestive shading” throughout the musical, rather than providing direct commentary on the dialogue or actions of any given scene. This gives the show character. It’s not just a Bob Dylan concert, it’s a beautiful depiction of his songs as they play out onstage. 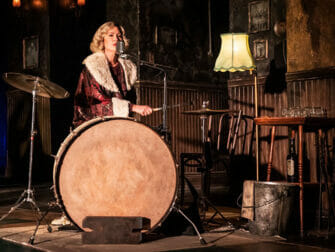 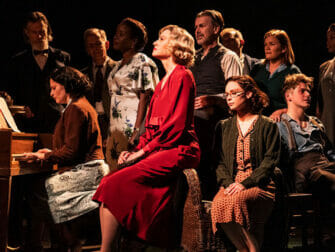 How to buy The Girl from the North Country on Broadway tickets?

The Girl from the North Country on Broadway tickets on NewYork.co.uk are 100% authentic, without the involvement of any other third-party sellers, keeping prices low. After your order has been processed, you will receive a confirmation email immediately. For this musical, you will get an email with the QR codes no later than 7 days prior to the show! Just show this QR code on your phone at the theatre and enjoy. Send me an email if you want to book for groups of 10 people or more.

You do not need proof of vaccination for a Broadway show. Wearing a face mask during the show is mandatory. Limited amount of tickets available.

From July 1st: Wearing a face mask is optional in the theatre.

Don’t want to see The Girl from the North Country?