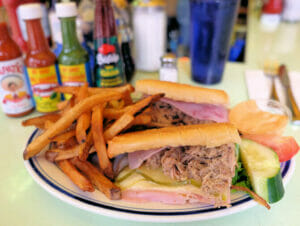 ‘Where can I eat typical American food in New York?’ A frequently asked question. First things first, what is ‘typical American food’? Of course, I’ll start with my good old favourites: burgers and pizza. Another very ‘American’ thing to do is eat ‘Southern soul food’, such as barbecue dishes and pulled pork. Besides that, there is a new American cuisine, due to the county’s rapidly evolving food culture. In this top five, I tried to make a selection of restaurants, that represent the American food culture in their own special way. 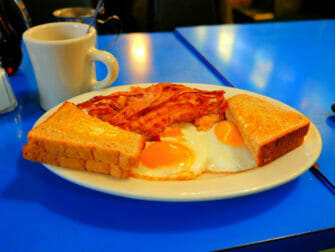 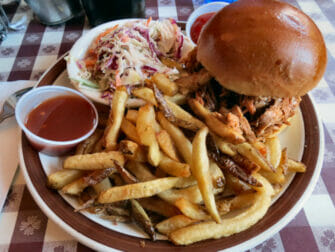