Do you want to book a London to New York flight? Take a look at this page to find out necessary and useful information on London Heathrow airport.

Please find below a list of airlines operating flights from London Heathrow to New York:

The average flight time from London Heathrow to New York is just over 7 hours. However, this depends on factors such as weather conditions and which airline you fly with.

Do you prefer to travel from London Gatwick? Click here.

If you are flying to JFK or Newark airport, most of the major airlines offer direct flights. However, if you would like a cheaper flight to New York; you’ll likely have to book a flight with at least one transfer. The price of airline tickets to New York changes depending on the time of year. If you book on time and avoid travelling during busier months then you can find return tickets from around £360
from London Heathrow airport. Flexibility is also a key to save money on flights.

Before you depart, it’s always advised to be aware of which terminal you are scheduled to depart from. There are several ways to get to London Heathrow, which you can find more information about below.

London Heathrow Airport offers several options for securely parking your car such as short term, long term, valet and economical parking. Go to the London Heathrow website to book a parking space or receive a quote for your vehicle.

It can be difficult to find your way around the airport. You can find the airport map for London Heathrow below, you can also click on the image below to enlarge it. 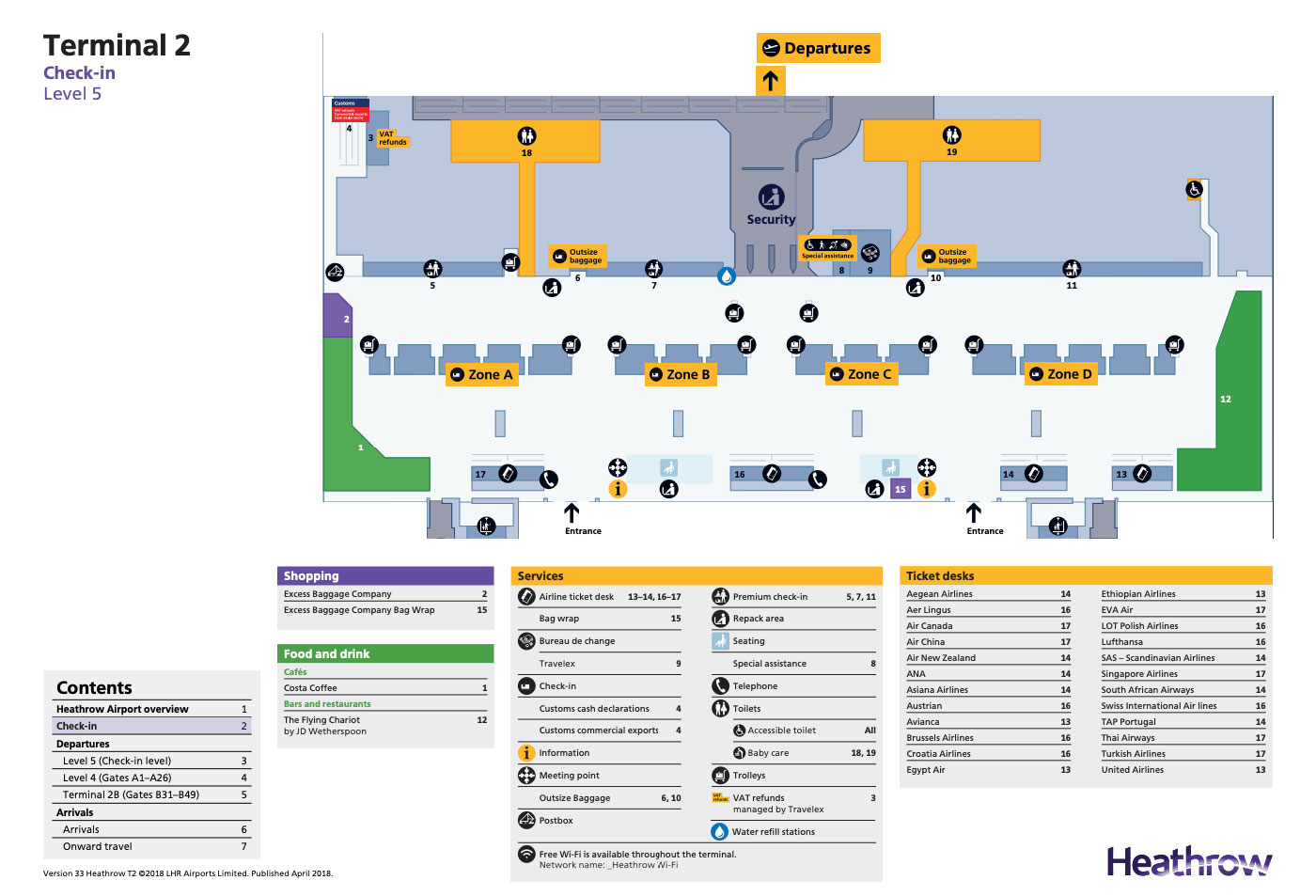